President Obama has proposed signing an executive order that would convert 5 million workers – 420,000 in California alone – from exempt employees to hourly employees entitled to overtime, meal breaks, and rest breaks. The executive order would raise the salary threshold under which employers designate workers as “exempt” from overtime and breaks from $23,660/year to approximately $50,440/year. The salary threshold for exempt status current stands at only $23,660/year.

The President—and many labor groups—claim that the current salary threshold for exempt employees is too low given it has not been increased since the 1970’s. They believe that, to fit the exemption, an employee must earn $50,440 per year instead of the current $23,660/year threshold. If passed, this would raise the earning threshold for all employees in California. An employer could not seek refuge in the fact that California exemption rules remain at $23,660/year.

There are two interesting issues from the President’s proposed executive order. First is the fact that the President can change legislation and have such a drastic impact on employment law without congressional approval. If passed, there is literally nothing that congress can do to change the law.

Second, what will employers do in response? If signed, employers will either be forced to increase wages for currently exempt employees earning between $23,660 and $54,440 or convert these currently exempt employees into hourly workers.   Taking the first route obviously increases payroll (drastically for large employers). Taking the second route renders employers more susceptible to meal break, rest break, and overtime claims. Under any scenario, this is likely to increase the cost of doing business. 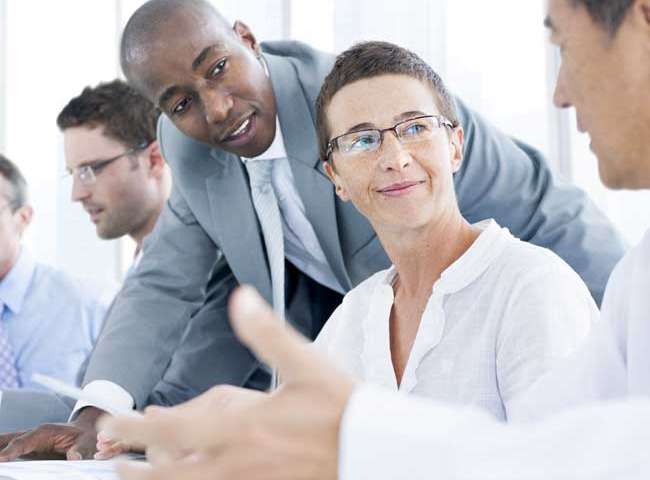