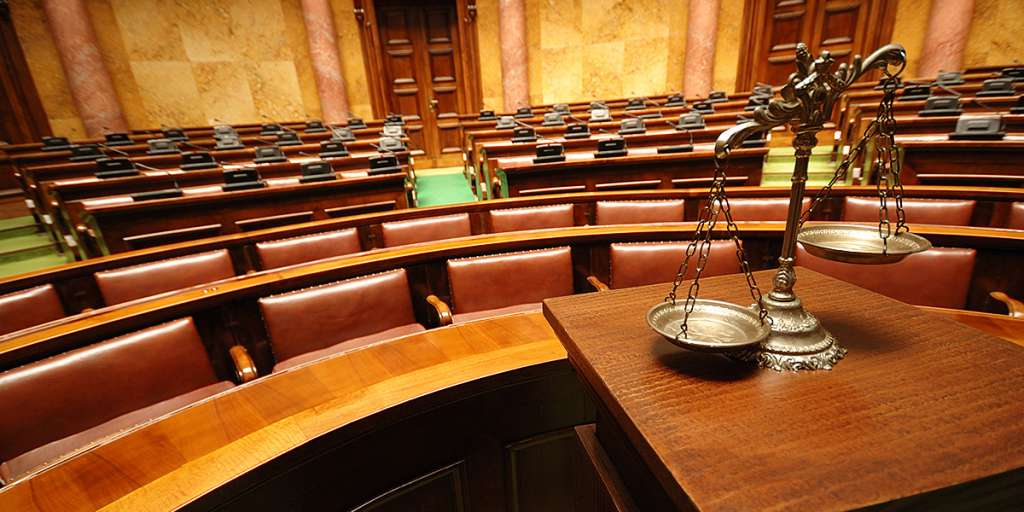 A Superior Court civil jury returned a complete defense verdict against all three plaintiffs who brought suit against National School District regarding alleged sexual abuse. The three plaintiffs, represented by their parents, made allegations that their third-grade teacher touched them inappropriately while in class during school hours and against the elementary school for negligent hiring, retention and supervision of the teacher. Plaintiffs claimed $40 million in damages. Plaintiffs were represented by Gomez Trial Attorneys and Taylor & Ring.