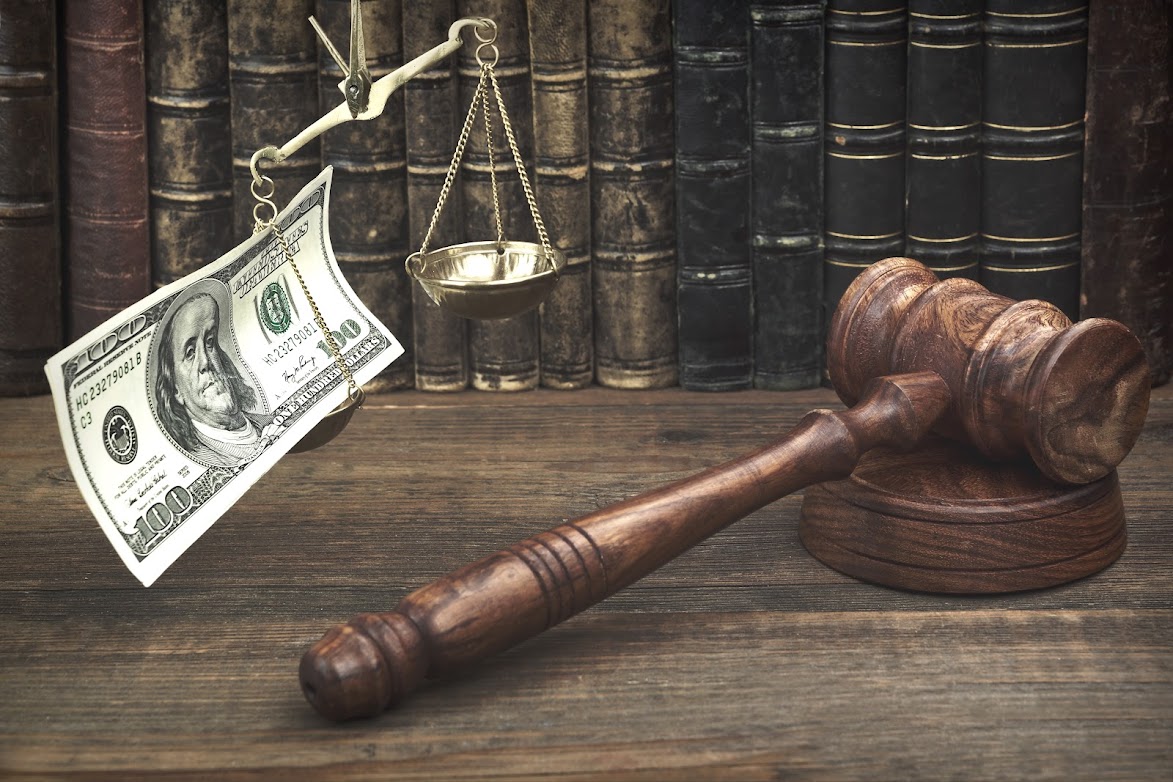 When you think of filing for bankruptcy, you most likely think of a straightforward process that does not involve any disputes. Often, when people are planning to file bankruptcy, they assume they will file paperwork and get a discharge without having to deal with objections from other interested parties, such as creditors and trustees. Indeed, in most cases, this is the case. However, in some bankruptcy cases, disputes may arise and give rise to litigation. The following are some basics of bankruptcy litigation.

How Does the Bankruptcy Court Distinguish Litigation Matters?

The bankruptcy rules recognize different litigation matters. First, there are what are known as “core matters.” A core matter is any matter derived from the bankruptcy itself. For example, suppose after you file for bankruptcy, litigation arises over your right to keep property covered by a bankruptcy exemption. In that case, a core matter is said to have been brought forward.

On the other hand, there are many instances in which a bankruptcy case may generate litigation, which may not end up in an adversary proceeding. The term for such a situation is “contested matters.”

The following are some of the common examples of bankruptcy litigation cases.

Matters That Cannot Be Decided in a Bankruptcy Court

It is vital to note that some issues are usually not decided in a bankruptcy court. They include;

For instance, if a debtor dies during the bankruptcy process, the bankruptcy court would deal with matters of liquidation of assets and payment of debts. However, it would be unlikely for the court to handle matters concerning the transfer of ownership or other matters usually tackled by the probate court.

If you are a debtor who has filed or is planning to file bankruptcy and is worried about bankruptcy litigation, our attorneys are here to help you. Contact us today to schedule a consultation. 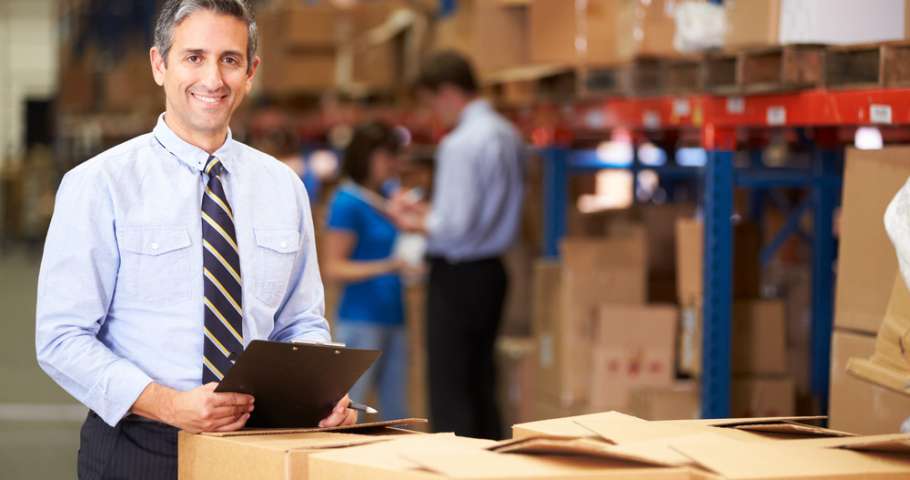 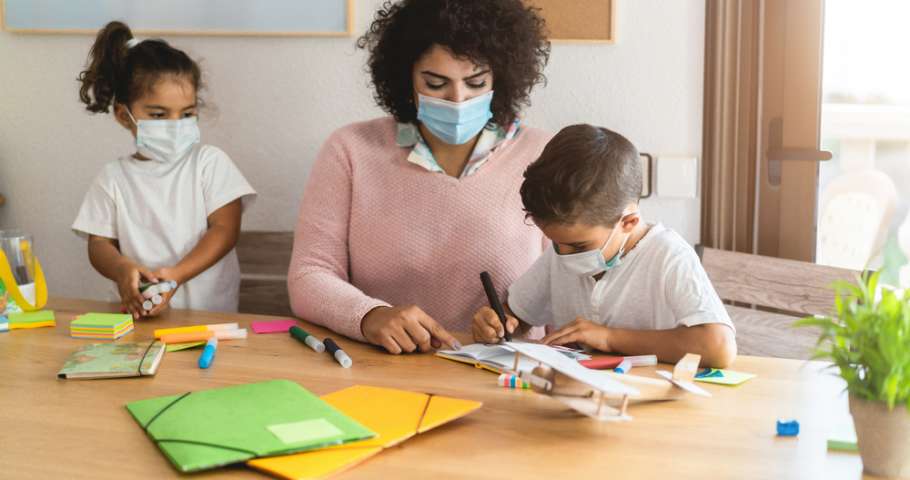