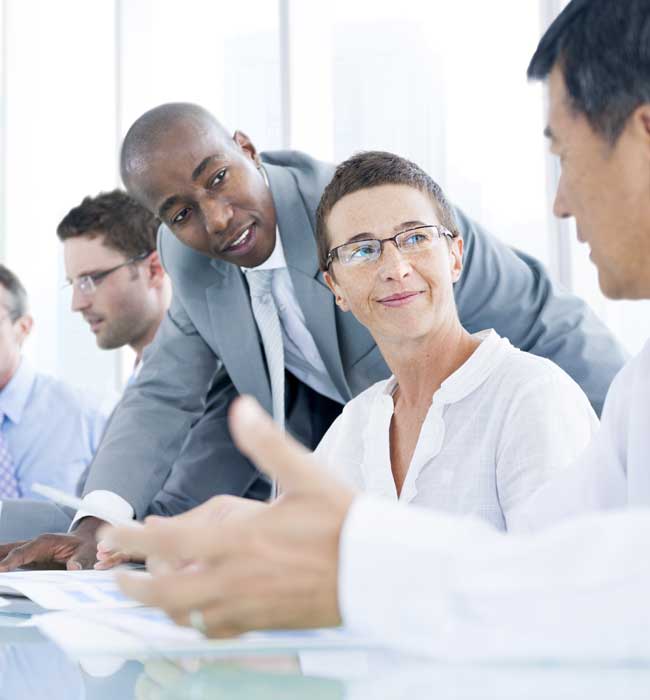 The Dynamex decision adopted the “ABC test” for determining whether workers are employees under California wage order laws. The stricter test requires the hiring entity to establish three elements to disprove employment status: (A) that the worker is free from the control of the hiring entity in connection with work performance – both under the performance contract and in fact; (B) that the worker performs work outside the hiring entity’s usual business; and (C) that the worker is customarily engaged in an independent business of the same nature as the work performed. This new standard made it exponentially more difficult for employers to classify workers as independent contractors.

In today’s decision, the appellate court held that the Dynamex analysis, which was decided on April 30, 2018, should be used to evaluate whether a worker was misclassified in cases going forward as well as to disputes dating back to before the new test was enacted. In Vasquez v. Jan-Pro Franchising Int’l, the trial court granted defendant’s summary judgment motion based on the former standard of employee classification. Plaintiff appealed the decision on the basis that the analysis from Dynamex should apply to his case. The Court requested the parties brief Dynamex’s effect on the merits of the case. The Court concluded that the Dynamex decision should apply retroactively, and the case must be remanded to the trial court to reconsider the issues in light of the Dynamex decision. While this is not surprising as California law has a long history of applying case holdings retroactively, it means that employers my face exposure for worker misclassification going back four years prior to the 2018 Dynamex decision.  This makes it all the more likely that we will see more misclassification lawsuits. 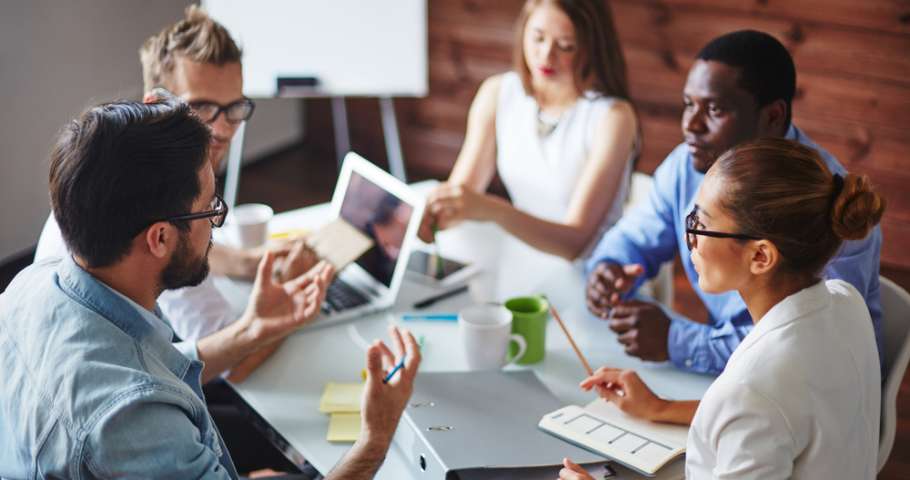