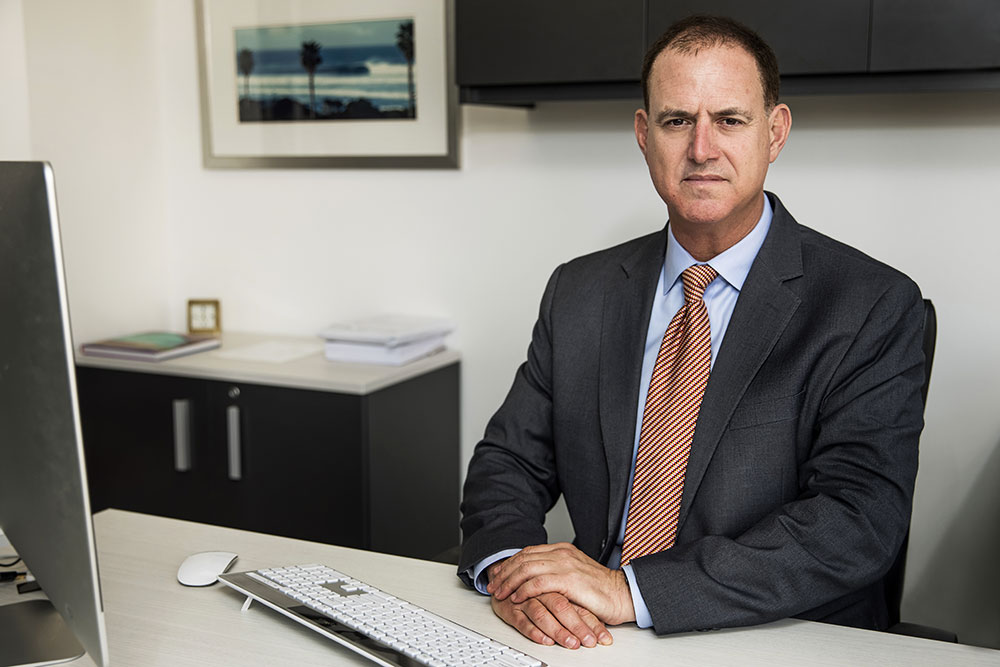 What to Do About a Contract Dispute

There are few things in life more unsettling and rife with hassle than a contract dispute.

A contract is an agreement, made between two or more parties or entities, which usually includes an exchange of things of value.  It is intended to serve as legal protection for both sides.  In agreeing to a contract, the rights and duties of both sides are agreed upon.  There are many different types of contracts, and not all are legally binding.  Here’s an overview of several types of contracts, and some ways a contract dispute can be handled, should one arise.

Legally Binding – What it Means

A “legally binding” contract means that one party can seek legal recourse against the other if they feel the terms of the contract are not fulfilled.  As mentioned, there are many contract types, and not all are legally binding – this is an important distinction.

A couple of examples of non-binding agreements include:

Letter of Intent – this is a document whereby two parties agree to preliminary terms and conditions to a deal, but not to any explicit agreement.

Illegal content – any contract which deals with illegal matters is not legally binding.

There are various kinds of contracts which are considered legally binding.  Some of them may surprise you.

Types of Contracts which are Legally Binding

We usually think of signed documents, when it comes to legally binding contracts.  That is not a requirement, however.  Other agreements are binding as well:

Simple contract – any type of agreement between two parties or individuals, which can be in writing or oral.  That’s right, oral – and there’s no need for witnesses to make it legally binding.  And the writing need not be signed by the parties to be binding – email communications can suffice.

Contract under seal – considered a legal act only if stamped; the seal indicates that legal consequences are possible.

Bilateral contract – both parties agree to implement specific items or actions as part of the agreement.

Unilateral contract – one party agrees to render a specific service to another party for a set fee. Also referred to as a one-sided contract.

Should a Contract Dispute Arise

There are several actions you can take if you find yourself in a contract dispute – these include:

Mediation, arbitration, and litigation.  Of these, litigation is usually the last resort; the first two are usually attempted as a means of avoiding going to court.

In order to minimize the chance of a contract dispute, there are several steps you can take, including these precautions:

Contracts can be complex. Disputes can and do arise all the time. Having capable legal counsel on your side from the outside can be a big help. TencerSherman can help avoid disputes before they arise, and also help successfully navigate disputes that do emerge. 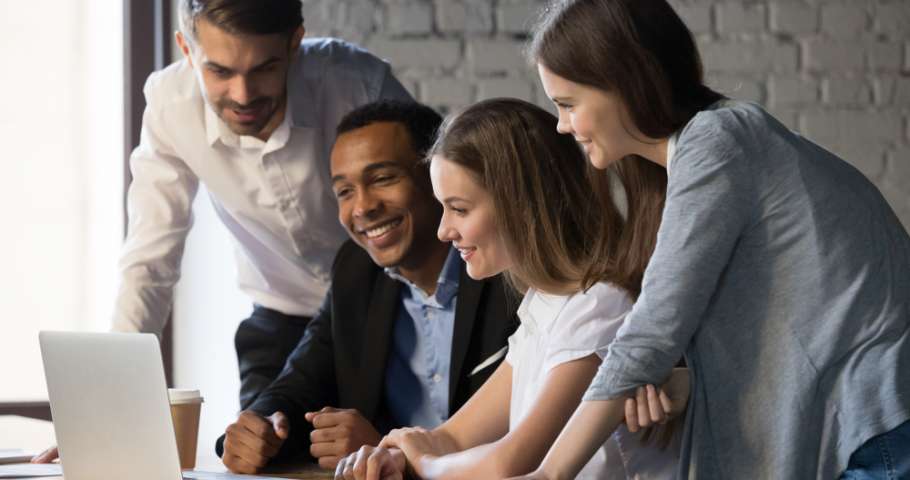 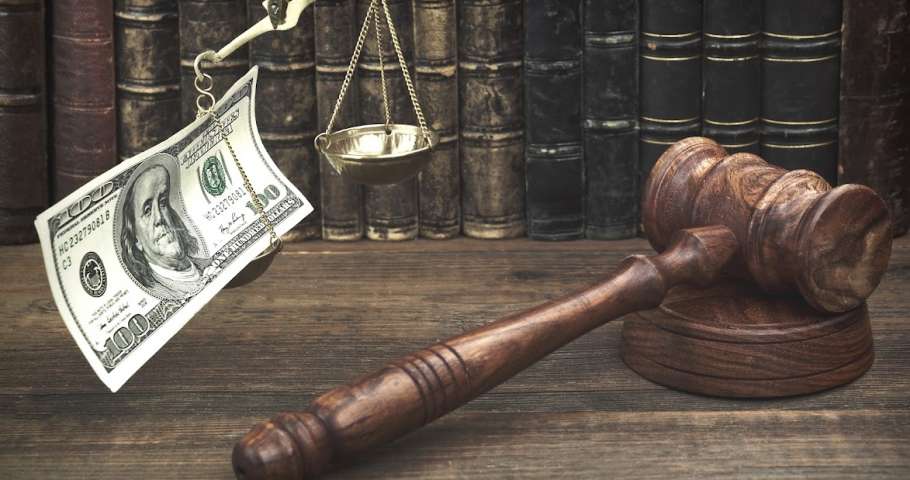 Some Basics on Bankruptcy Litigation