When a Fresno female math teacher discovered that the County was paying her less than her male counterparts for the same work, she filed a suit under the Equal Pay Act.

For the female teacher to be successful in this suit, she must only show that she is receiving different wages for equal work. Once the she establishes this relatively simple fact, the County must show that the wage disparity is permitted by one of the four exceptions to the Equal Pay Act:

(i) a seniority system;

(iii) a system which measures earnings by quantity or quality of production; or

(iv) a differential based on any other factor other than sex.

While the court originally agreed that a pay structure based exclusively on prior wages is so inherently fraught with risk that it will perpetuate a discriminatory wage disparity between men and women that it cannot stand, the court now will evaluate the County’s business policies and whether it used the female teacher’s prior salary reasonably before deciding that the unequal pay is discriminatory.

This case relaxes the standard that employers must prove when faced with an Equal Pay Act lawsuit. If employers are paying different wages for equal work based on an employee’s prior salary, they must be ready to show what business policies this reasonably serves. 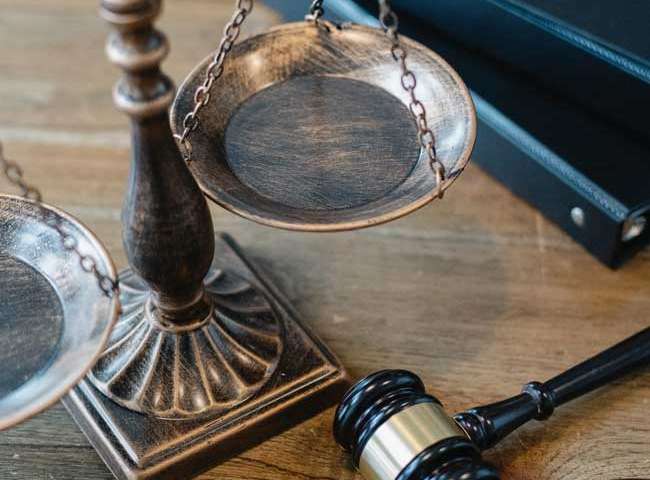